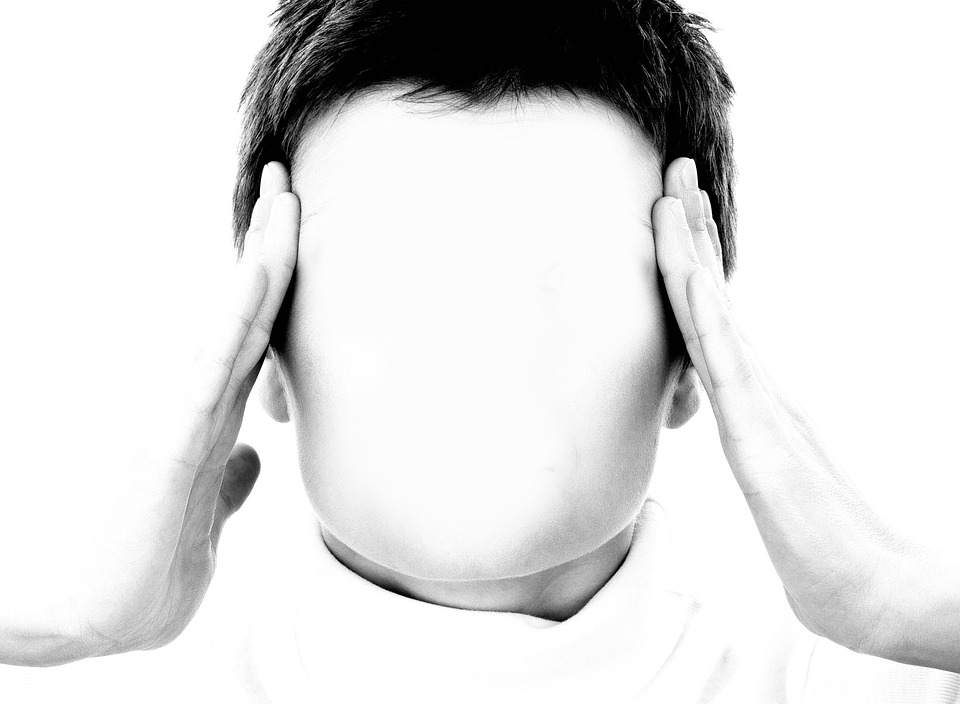 * may be worse at some times than others. May change location, usually becoming more severe in parts of the body that are used most.

* Patients describe the fatigue from feeling tired, to the exhaustion of a flu-like illness.

* can come and go, can suddenly feel drained of all energy. Fibro is as common as rheumatoid arthritis. People with mild to moderate cases of fibro are usually able to live a normal life, given the appropriate treatment.

* If symptoms are severe, people may not be able to hold down a paying job or enjoy a social life. The name fibromyalgia is made up from “fibro” for fibrous tissues such as tendons and ligaments; “my” indicating muscles; and “algia” meaning pain.

Fibromyalgia is known as a syndrome because it is a collection of symptoms rather than a specific disease process that is well understood. Symptoms sometimes begin after a physical trauma, surgery, infection or psychological stress. In other cases, symptoms gradually accumulate over time with no single triggering event.

Besides pain and fatigue fibro symptoms often include:

* waking up tired and stiff

* frequent diarrhoea or constipation, sometimes accompanied by gas in the abdomen or nausea

* cognitive disturbances including lack of concentration and word mix up

* sensitivity to changes in the weather and to noise, bright lights, smoke and other environmental factors

Why does it hurt?

Researchers believe repeated nerve stimulation causes the brains of people with fibro to change. This change involves an abnormal increase in levels of certain chemicals in the brain that signal pain (neurotransmitters). In addition, the brain's pain receptors seem to develop a sort of memory of the pain and become more sensitive, meaning they can overreact to pain signals.

Fibromyalgia known for a while, but for most of the last century it was difficult to diagnose. The condition can't be identified in the standard laboratory tests or x-rays. Many of its signs and symptoms are found in other conditions as well – especially in chronic fatigue syndrome.

Once other medical conditions have been ruled out through tests and the patient’s history, diagnosis depends on two main symptoms:

1. widespread pain for more than three months together with

2. pain in at least 11 out of 18 tender point sites when they are pressed.

“Widespread pain” means pain above and below the waist and on both sides of the body. The spots of extreme tenderness, are rarely noticed by the patient until they are pressed.

Genetics. Because fibromyalgia tends to run in families, there may be certain genetic mutations that may make you more susceptible to developing the disorder.

* Infections-  Some illnesses appear to trigger or aggravate fibromyalgia.

* Physical/ emotional trauma-  Fibro can be triggered by a physical trauma, such as a car accident, child birth, psychological stress may also trigger the condition.

* Sometimes the condition begins without any trigger.

The cause of fibromyalgia has not yet been found, research has produced some insights into this condition.

Treatments for fibro aim to reduce pain and improve sleep

means symptoms are treated, rather than the condition. Medications prescribed for fibro are tricyclic drugs also used to treat depression and pain killers

Support from family, friends and other people, as well as self-help groups is valuable Professional counselling may help some people to cope with the illness and to take an active part in their own treatment. Learning to manage the condition seems to be the most successful way of dealing with fibromyalgia. A combination of heat, rest, exercise, holistic treatments and meditation can enable people with fibromyalgia to maintain a balanced life.

The best way to cope with the condition is to use a number of techniques that ease the symptoms. Relaxation is one technique that works really well. It reduces tension in the mind and body.

These techniques can calm the symptoms, especially pain. A hot water bottle and hot baths will help reduce pain and morning stiffness. Exercise is the most common prescription for fibromyalgia, especially mild programmes such as gentle Pilates, stretching and cardio training.

Physiotherapy and holistic treatments such as massage or manual lymphatic drainage can reduce the impact of the symptoms.

A healthy, balanced diet is important to provide protein, vitamins and minerals. It is best to avoid or cut down on coffee, tea and alcohol.

People with fibromyalgia can have good days and bad days. On a good day it is important to pace yourself; overdoing it may make matters worse. Rest is also important. Listen to your body when it tells you to slow down.